The term ‘Real Man’ often brings with it several questions that who in actual is a real man? What does a real man looks like? Does he possess special abilities that make him different or unique from others? Do real men actually exist? The one and only answer for these questions is that a real man is man who possess self-confidence, grooming personality, respect for others and the one who is good to his family.

A real man is not really different from others but it is only his personality, his exceptional attitude and his way of treating others that tells us he is the real man. A real man is actually man of his words, he always does what he says. All these qualities makes his personality attractive enough that he doesn’t have to struggle to gain attention of woman he likes. 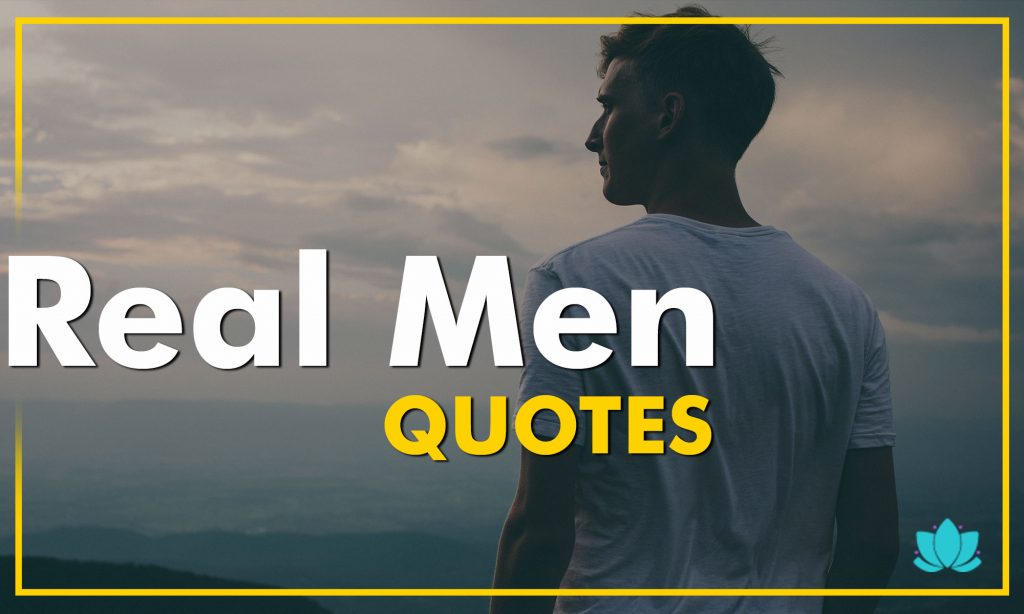 This article will definitely help you to understand what real men is actually alike? What qualities does he possess? What are some beautiful and impressive quotes about real men?

Images that share your feelings and emotions aren’t a good idea?  Here in this article, we have a collection of the best quotes about real men with images so that you can express your feelings with your loved ones on social media as well. 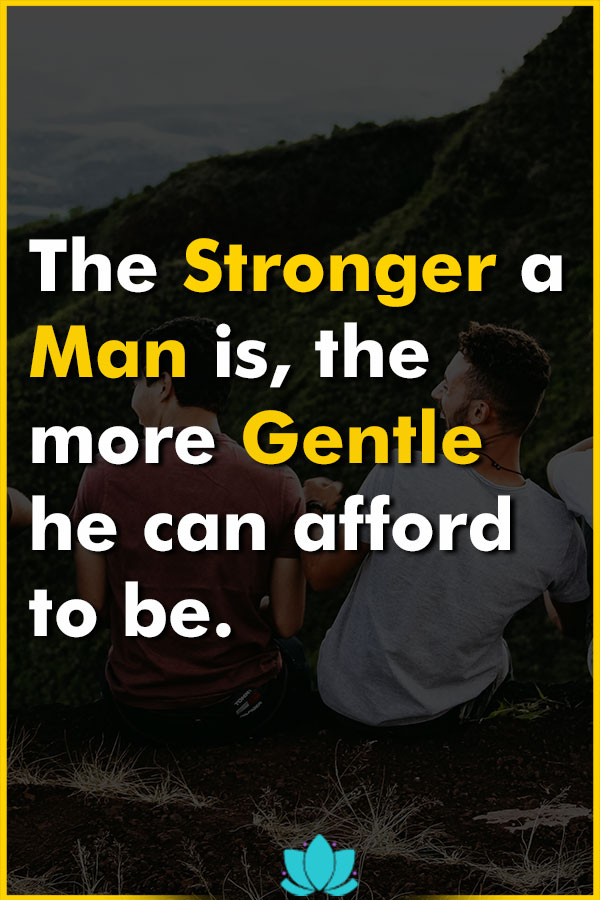 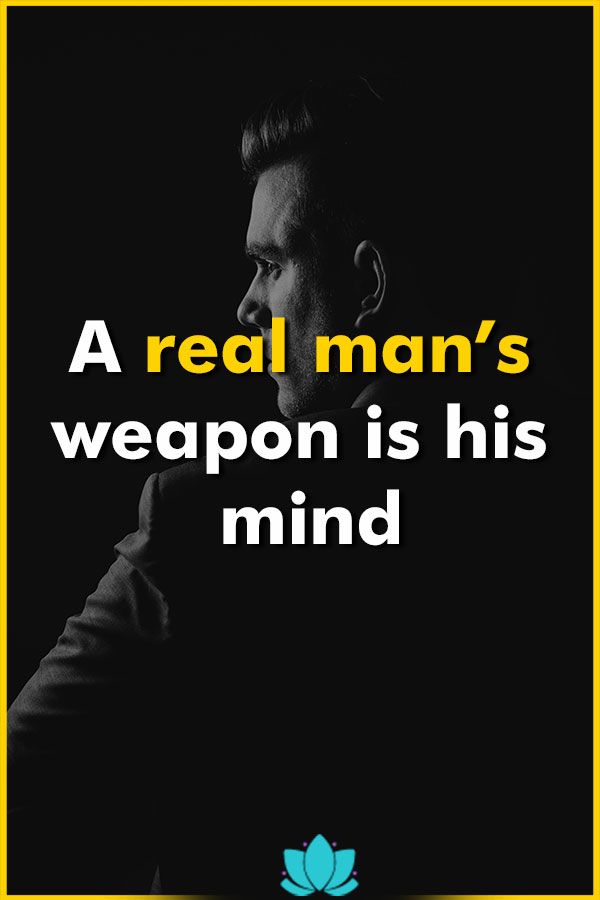