In such relationships, one partner doesn’t mind at all if the other partner is taking the lead. Rather, they appreciate each other and enjoy their company. In this modern era, women are free to do what they want, they are contributing equally in the development of their country, they are free to move wherever they want, unlike Middle Ages women who were confined to four walls of their houses.

Country progress and prosper when both male and female are playing their role equally and the same is with the relationship. A relationship works well when both partners are performing their duties well, no matter if one is dominant over others.

What is Female Led Relationship?

Female lead relations are those in which women are dominant and take the lead. Women usually make decisions, take charge of most things and their partners seems to have no issue with this. In older times a man was considered as the dominant partner no matter if he could fulfil his duties or not. But now the time is changed and women are also leading in everything, consider it a relationship or any profession. Women play their role in every relationship as a mother, sister, daughter and wife.

She never steps back from her responsibilities. In female led relationships the responsibilities are totally opposite, where a woman often goes for a job, pay bills and take care of family needs and the man do household works like cooking, washing, taking care of children etc. This happens because sometimes the female partner wants to work, she wants freedom whereas, on the other hand, the male partner feels more comfort in doing household works.

It is a well-known fact that we were living in male dominant society, where a man was considered as the powerful one. Women were not able to make their own decisions. Even they were treated like slaves. But now the time has changed, and women are also contributing their part in the wellbeing of society. We have seen many brave women who stand for themselves and even they represent their countries such as Malala yousafzai, Rosa Parks, Margaret Thatcher, Jane Austen, Diana, Princess of wales, Mother Teresa and many more.

These women prove themselves worthy for their nation as well as for their selves. When women can stand with men in all fields of life they can also prove their worth by leading a relationship. You have seen many examples of single mother around you. These women try their best to fulfil every need of their children. They work in office, cook and clean for their Childs, they raise their children on their own. Hence, it is proof that female can lead a relationship very well.

For most people, a healthy relationship is based on equality. According to them both men and women have to work in order to maintain their relationship. This kind of people can’t really take real definition of female led relationship. They consider it something unusual and unnatural. It is difficult for them to accept the dominancy of another partner. They can’t let women make decisions alone. They always want equal distribution in all things. This kind of thinking based on equality leads a relationship to success no doubt. But sometimes this leads a relation to its worst end as partners oppose each other on every topic. However, a relationship can lead to happiness if both partners do their duties well. 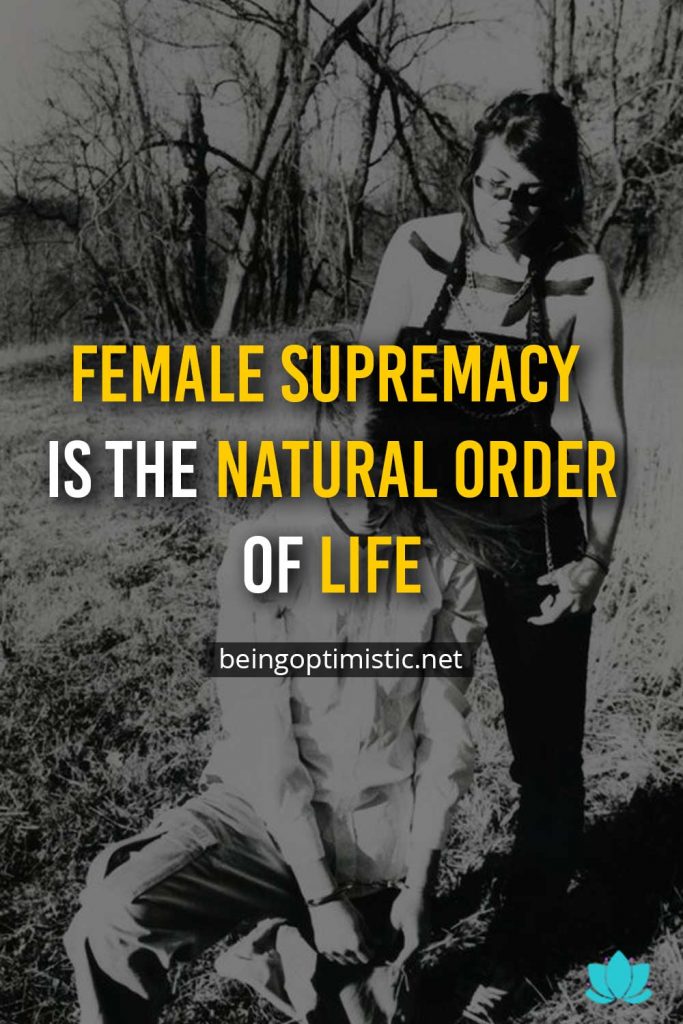 Female led relationship can be categorized into four levels:

Most of the men seek pleasure in doing household works. Some of them like cooking, some cleaning and some organizing things in the house. A female led relationships helps them seek pleasure in the things they want. The other types of men choose female led relationship because it gives them freedom as their most burdens are shared by their partners. 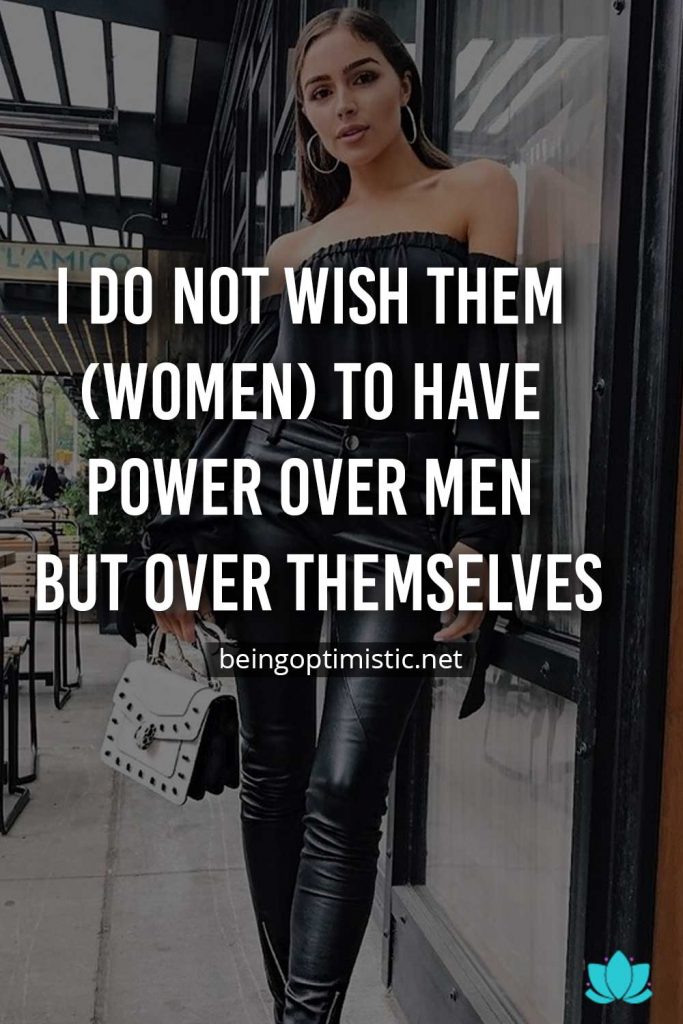 Benefits of a Female Led Relationship: 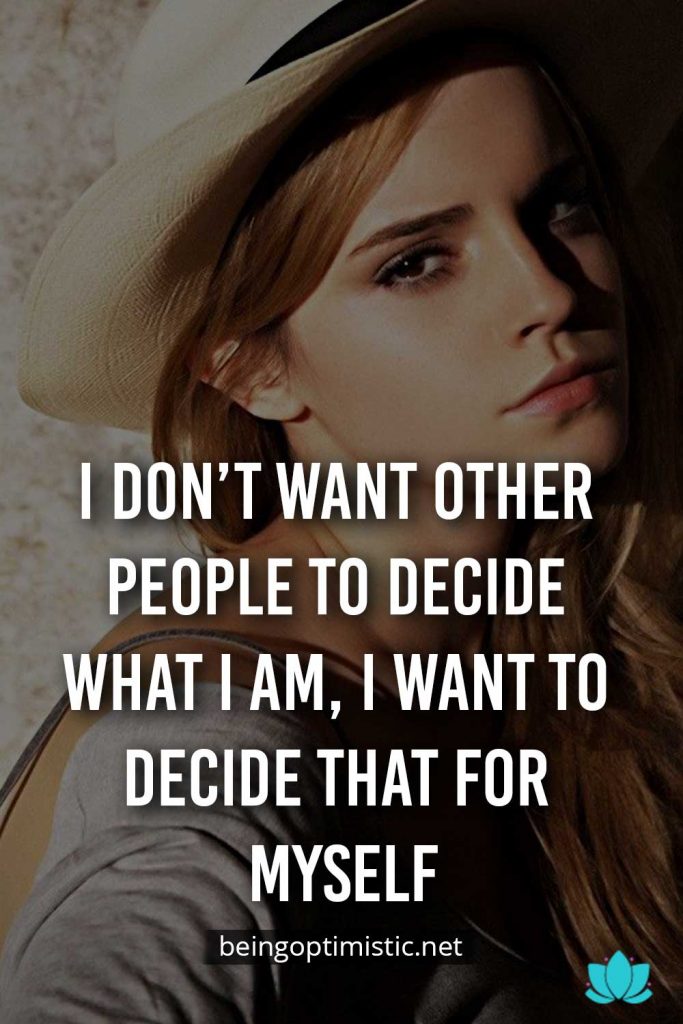 To sum up we can say that when a woman leads a relationship she makes sure she is keeping everyone in her favour. She makes decisions and let everyone convey their opinion. She keeps her relationship healthy with the strategies and better management. A woman makes sure to fulfil the needs of her loved ones and share their burdens. So, a female led relationship promises you equality, happiness as well as freedom.

Need to talk or want us to post your views, stories or anything? Please reach us through comment box, we at Being Optimistic are pretty much concerned about our viewers and their well being.